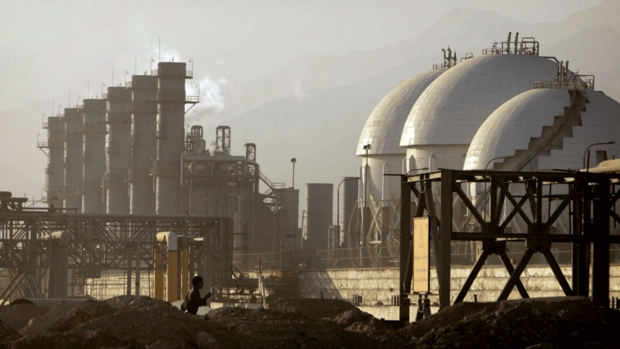 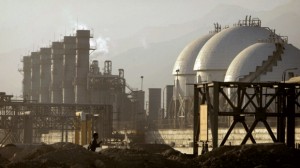 Iran is also planning to deliver a domestically-made oil tanker to Venezuela. The tanker, which was completed in July and can carry 750,000 barrels of oil, is one of the four tankers commissioned by Venezuela, according to the report.

Iran has been seeking to enhance ties with Latin American countries to relieve economic and political pressure from sanctions imposed by the West.