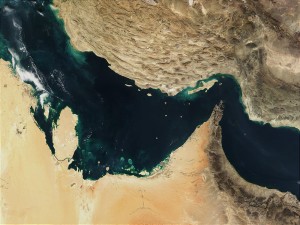 MOSCOW (RIA Novosti) – Iran has seized a Saudi fishing vessel in its territorial waters off the coast of Bushehr Province, Press TV reported on Wednesday.

The vessel was detained on Tuesday after it entered Iran’s territorial waters, Col. Qalandar Lashkari, the commander of the coast guard of the province, said.

He provided no details about the vessel or its crew.