By The Jewish Press 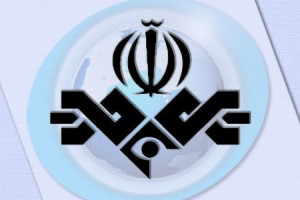 After the Europeans pulled the plug on Iranian satellite transmissions because of the sanctions against Iran, Iranian stations are back on the air.

The Iranians have reportedly transferred their transmissions over to a Russian satellite, once again bypassing the sanctions against them.

The Wall Street Journal reports that up until October 15, IRIB (Iran’s broadcast company) was using the services of Eutelsat Communications for broadcasting.

Rather ironically, just a week earlier, Iran was jamming the signal from the Eutelsat satellite when it showed Iranian citizens protesting.

Iran has been jamming many satellite transmissions as of late, including those of Voice of America -Persion service, and BBC Persian.