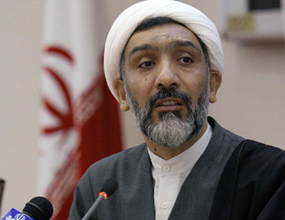 Head of Iran’s Inspection organization Mostafa Pour-Mohammadi has named one of the main reasons for country’s economic problems, Mehr reported.

Pour-Mohammadi noted that spending money and resources on various projects without proper management and coordination is one of the issues that worsen the country’s economy.

The Inspection organization’s chief noted that the other problem is the international sanctions and external pressure, imposed by the U.S. and the EU.

“People are being affected by high prices, the industrial production has decreased, and entrepreneurs are having problems as well. Now is not the time for making excuses, as there are existing problems in country’s economy, which need to be solved,” Pour-Mohammadi said.