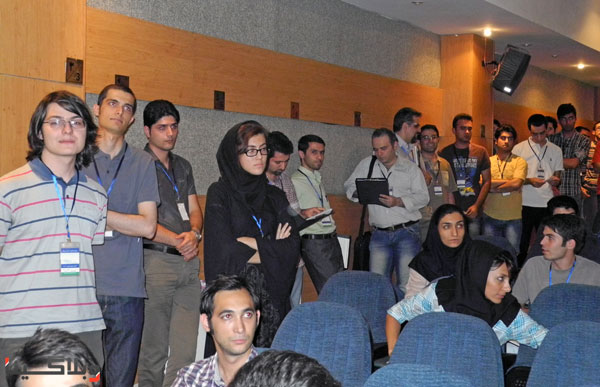 Startup Weekend wraps up in Tehran

More than 120 people competed against each other in the first Startup Weekend in Iran’s capital, Tehran, to present and launch their ideas in an attempt to attract funding for their ventures.

“Startup Weekend is an educational-experiential event held all around the world over the weakened. Programmers, commercial managers, professional marketing executives and graphic designers gather together to implement their ideas during 54 hours,” Shayan Shalileh, the Tehran Startup Weekend’s public relations manager said on Thursday.

Startup Weekend is a US-based non-profit organization comprising of active entrepreneurs who are attempting to learn how to found their startups and launch successful ventures. This global grassroots movement has held more than 400 gathering in 100 countries around the world in 2011.

The event began with the opening speech of Jahangir Aghazadeh, Tehran Startup Weekend’s secretary on Wednesday. The participants competed against each other in the form of 12 teams alongside 20 of Iran’s top entrepreneurs.

At the beginning of the event, 70 participators each presented their ideas in 60 seconds and announced members needed to form their team, out of which 10 idea were chosen by popular vote. Each team needed a programmer, a marketing executive, business planner and web designer.

Three teams – Boice, Where to go and Klassor – were chosen in final evaluation by the event’s judges respectively .