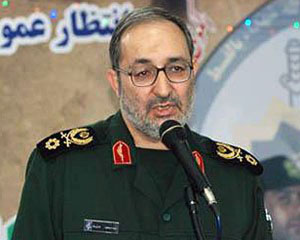 Brigadier General Masoud Jazayeri, the deputy chief of the Islamic republic’s Armed Forces, said “the Non-Aligned Movement members’ volition must create an atmosphere to influence the United Nations and revise the veto right of the five permanent members of the Security Council.” 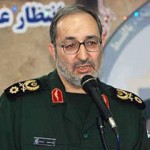 General Masoud Jazayeri said the veto right of major powers in the Security Council is inconsistent with the United Nations’ inherent philosophy, and it is also a deterrent factor for achieving the permanent peace in the world.

“The permanent peace in the world is NAM’s essential mission and achieving this goal requires the increase of the organization’s influence in the United Nations,” Jazayeri emphasized.

Considering the NAM summit in Tehran as the world diplomatic center attended by more than two-thirds of the world countries, Deputy chief of staff for defense publicity referred to the movement’s capacities to solve regional and global challenges.

He added “by emphasizing on its ideals and distant horizons, the NAM can also offer new strategies to end the monopoly of the unipolar world.”

The 16th summit of the NAM member states kicked off in the Iranian capital, Tehran, on Sunday and  is scheduled to end on August 31.