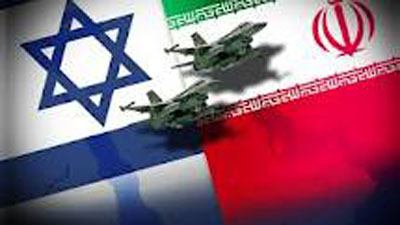 Saudi Arabia has warned Israel that it will not permit Israeli aircraft to cross its territory on the way to strike Iran’s nuclear facilities, one Israel news agency reported on Thursday. 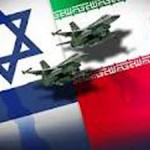 The message was passed to Jerusalem via Obama administration officials during recent talks in Israel, BBC Persian quoted Yedioth Ahronoth as reporting.

Riyadh told the US it would intercept any Israeli plane that tried to cross its territory on the way to Iran.

There are four air routes for Israeli fighter jets to reach Iran, the closing of Saudi Arabian airspace would remove from Israel’s options one potential route to get to Iran, but others exist: north over Turkey, or straight east through Jordan and Iraq. However it is unclear whether those countries would allow Israel to use its airspace as well, Times of Israel said.

Some Israeli officials were doubtful that the message had been the idea of the Saudis’ alone, saying that message was part of the ongoing pressures by American officials to prevent Israel from attacking Iran without Washington’s permission.