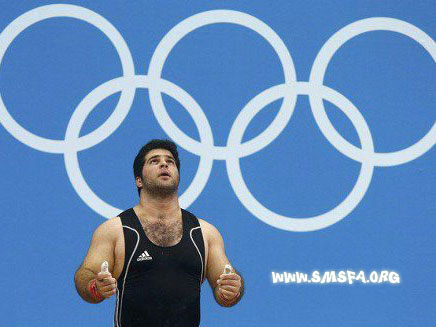 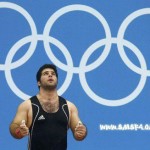 Navab Nasir-Shalal, the Iran’s represenative in the 105-kilogram claimed the silver medal in London Olympics 2012.

Nasir-Shalal lifted 184kg in the snatch, and 227 in the clean and jerk.