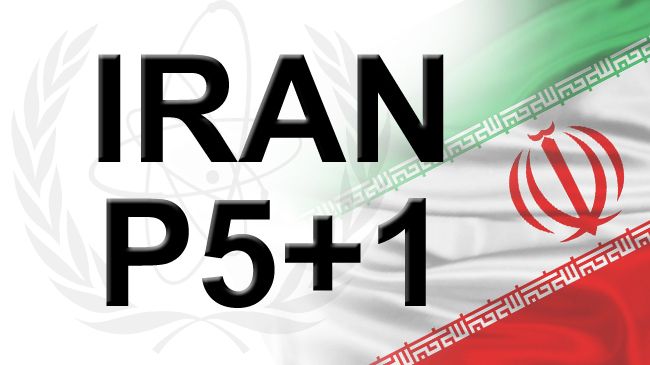 Envoys for Iran and the group of six nations negotiating with it over its nuclear program met in Istanbul on Tuesday in an effort to narrow differences. There was no

indication whether they made progress, and no indication when another meeting might be held. The discussions followed a meeting on July 3 between lower-level technical experts from both sides. The six nations, the five permanent Security Council members and Germany, have demanded that Iran stop enriching uranium to 20 percent purity, export its stockpile and close a heavily fortified enrichment facility. Iran, which has insisted its nuclear program is peaceful, has indicated a possible willingness to discuss these demands but wants all sanctions terminated and an acknowledgment of its right to enrich uranium