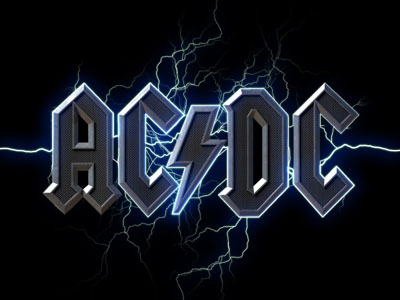 Iran nuclear facilities have been allegedly hit by a bizarre attack forcing nuclear plant workstations to blast the metal song “Thunderstruck” by heavy metal band AC/DC at full volume in the middle of the night. 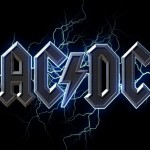 Finland-based antivirus company F-Secure has reported the news in an strange e-mail it claimed had originated from an Iranian nuclear scientist.

“Over the weekend, I received a series of emails from Iran. They were sent by a scientist working at the Atomic Energy Organization of Iran (AEOI), F-Secure computer security chief researcher Mikko Hypponen claimed in his blog post.

“I am writing you to inform you that our nuclear program has once again been compromised and attacked by a new worm with exploits which have shut down our automation network at Natanz and another facility Fordo near Qom,” the email said but the email is seemingly fabricated.

Iran’s nuclear facility has been subject to a succession of cyber attacks which include Stuxnet, and Flamer-Skywiper.

But unlike centrifuge-wrecking malware like the Flame and Stuxnet, the “Thunderstruck” attack was provoking more amusement than serious comment in the Twitter-sphere Wednesday, with people commenting on the sheer absurdity of the incident.

In 2010, Iran’s nuclear facilities were infiltrated by Stuxnet which caused some Iranian nuclear centrifuges to fail. In May 2012, another Trojan virus called Flame- the most sophisticated cyber virus ever – hit systems in Iran and across the Middle East.

Iran’s Foreign Minister said in May that they were launched by hostile governments (US and Israel) as part of a broader “soft war” trying to sabotage Tehran’s technological progress.