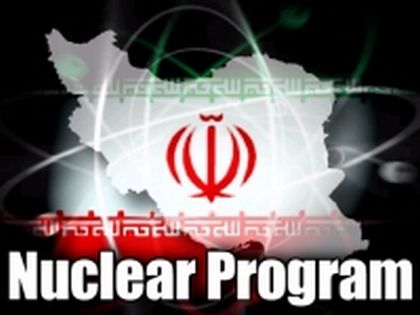 Enriching uranium to 60 percent, the next trump card of Iran

West has been pressing the Islamic Republic to stop 20 percent enrichment because at that level the material can be turned into weapons-grade uranium much more quickly than 5 percent. Iran announced that it would  enrich uranium to new levels close to weapons-grade to produce fuel for proposed nuclear-powered oil tankers

Iran has been enriching uranium up to 5 percent for years but it upgraded its enrichment program to 20 percent in 2010, saying it needs that level of purity to produce fuel for a research reactor in Tehran that produces radioisotopes used for treatment of cancer patients.

West scoffed at Iran’s ability to produce fuel plates and it led to Iran’s capability of enriching uranium to 20 percent and making fuel plates, as well.

Lawmaker Mohammad Bayatian was quoted by the semi-official Mehr news agency as saying sanctions are forcing Iran to use different fuel for its oil tankers and other large vessels, to avert the need to refuel during long voyages. Some countries refuse to provide fuel to Iranian ships in line with Western sanctions.

The noose is being tightened around Iran more and more and it seems that Western powers are not willing to negotiate over Iran’s nuclear program.  West’s unwillingness to negotiate is proven to Iranians. Western countries have recently stepped up sanctions on Iran. At the beginning of this month, an EU oil embargo went into effect against the Islamic Republic for its refusal to halt its enrichment program.

“To reach nuclear propulsion, the country’s nuclear industry inevitably has to upgrade the level of nuclear enrichment to the average level needed for new marine reactors, and that will be 50 to 60 percent,” Mashreghnews reported. At present, 60percent uranium enrichment is just a paln and proposed to alert to West. Apparently, it has not been decided yet to implement this plan.

Enriching uranium to 60 percent is not against NPT (Non-proliferation treaty) rules. According to NPT rules Iran can enrich uranium at this level.

West has shown that it has no tendency to compromise with Iran over its nuclear program. In this case, Iran would choose the unreturnable way of enriching uranium to 90 percent and then testing a nuclear weapon.