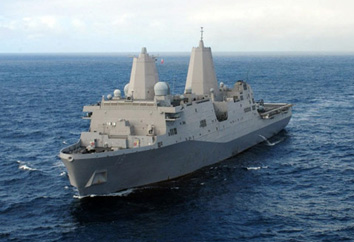 Sixty Iranian MPs have signed a plan by which the ships passing through the Strait of Hormuz should have to pay taxes, Khabar online reported. 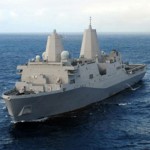 Khabar online quoted Khosravi as saying that the plan will benefit all countries in the world, and even cross-regional and regional countries. These taxes should be spent on construction, development and protection of the environment of coastal areas along the Strait of Hormuz, and serving the maritime transportation industry.

The Member of Parliament stated that given the problems such as pirates and the Persian Gulf insecurity, this plan could provide security in the transportation industry.

Likewise, the ships passing through the Suez Canal pay taxes to Egypt and this country provide security in return.