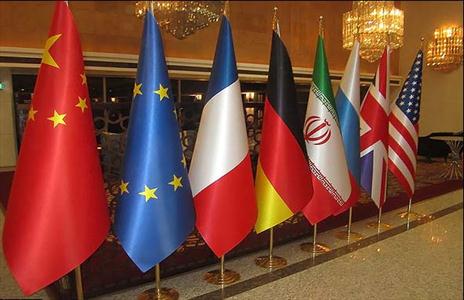 Iran and the six world powers (P5+1) have started a new round of nuclear talks at the level of technical experts today in Turkey’s Istanbul. 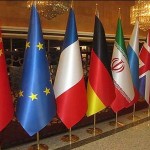 The two sides agreed in Moscow on an early follow-up technical- level meeting in Istanbul to provide a further clarification about the proposals of the world powers, increase the P5+1’s understanding of the Iranian response, and study the issues raised by Tehran during the sessions.

However, according to an informed source, the talks are being held in a cold atmosphere due to the EU oil embargo which came into force on Sunday (July first) in an attempt to put pressure on Iran over its nuclear energy program.