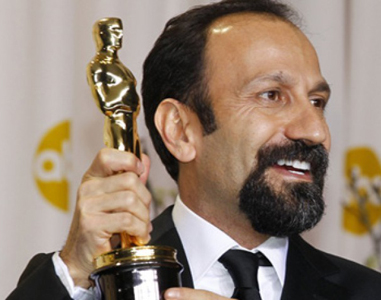 Iran’s Farhadi ahead at Film Academy

The Oscar-winning Iranian filmmaker, Asghar Farhadi has been invited to the Academy of Motion Picture Arts and Sciences (AMPAS). 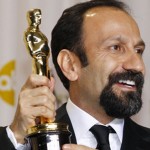 Recent Oscar winners and high-profile minorities are among the 176 invited to join the film academy.

Asghar Farhadi has also been invited to join both AMPAS writer and director branches. He must choose one branch upon accepting membership, Los Angeles Times reported.

The Iranian director’s A Separation won the Oscar for the Best Foreign Language Film at the 84th Academy Awards.

“These film professionals represent some of the most talented, most passionate contributors to our industry,” Los Angeles Times quoted Academy president Tom Sherak as saying. “I’m glad to recognize that by calling each of them a fellow Academy member.”