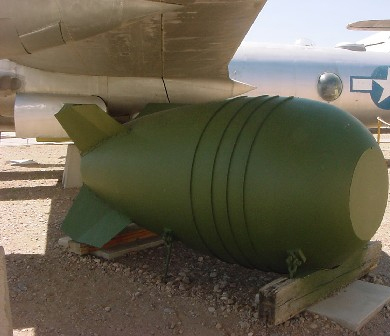 Why Iran should get the bomb

This article was written by Kenneth N. Waltz for Foreign Affairs. Kenneth Neal Waltz is a member of the faculty at the University of California, Berkeley and Columbia University and one of the most prominent scholars of international relations alive today. 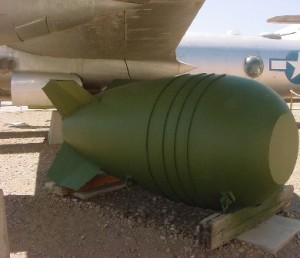 The past several months have witnessed a heated debate over the best way for the United States and Israel to respond to Iran’s nuclear activities. As the argument has raged, the United States has tightened its already robust sanctions regime against the Islamic Republic, and the European Union announced in January that it will begin an embargo on Iranian oil on July 1. Although the United States, the EU, and Iran have recently returned to the negotiating table, a palpable sense of crisis still looms.

It should not. Most U.S., European, and Israeli commentators and policymakers warn that a nuclear-armed Iran would be the worst possible outcome of the current standoff. In fact, it would probably be the best possible result: the one most likely to restore stability to the Middle East.

POWER BEGS TO BE BALANCED

The crisis over Iran’s nuclear program could end in three different ways. First, diplomacy coupled with serious sanctions could convince Iran to abandon its pursuit of a nuclear weapon. But this outcome is unlikely: the historical record indicates that a country bent on acquiring nuclear weapons can rarely be dissuaded from doing so. Punishing a state through economic sanctions does not inexorably derail its nuclear program. Take North Korea, which succeeded in building its weapons despite countless rounds of sanctions and UN Security Council resolutions. If Tehran determines that its security depends on possessing nuclear weapons, sanctions are unlikely to change its mind. In fact, adding still more sanctions now could make Iran feel even more vulnerable, giving it still more reason to seek the protection of the ultimate deterrent.

The second possible outcome is that Iran stops short of testing a nuclear weapon but develops a breakout capability, the capacity to build and test one quite quickly. Iran would not be the first country to acquire a sophisticated nuclear program without building an actual bomb. Japan, for instance, maintains a vast civilian nuclear infrastructure. Experts believe that it could produce a nuclear weapon on short notice.

The Iran Project is not responsible for the content of quoted articles.
Iran's nuclear program, Israel, Quoted, US June 25, 2012
The issue of Turkish downed jet, NATO, and Russia
Expensiveness and Grand Ayatollahs’ criticism