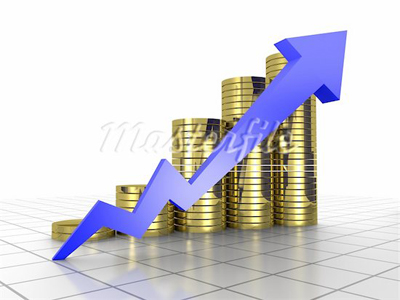 Once again, expensiveness, especially coin and currency high prices, has gone back to the newspapers headlines. Whereby Grand Ayatollahs, worrying about poor social classes and people’s belief in Islamic Revolution, criticized high prices and called on the three branches of government – legislative, judicial, and executive – to resolve the problem. 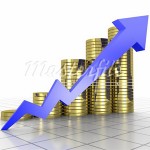 Currency rate, which has fallen and risen significantly since the past year, reaches its highest level (2000 Tomans or IR 20000) these days and has become the newspapers’ headlines again.

Some believe that currency rate rising can be considered as one of the aftershocks of the Moscow talks. Just days after the 3rd round of Iran-G5+1 talks in Moscow, the talks’ aftershocks caused the currency market turbulence, Jahane-Sanat newspaper said.

Also, Grand Ayatollah Nasser Makarem Shirazi, expressing that the issue of high prices has put much pressure on the poor social classes, called on the three branches to solve the problem.

Iran’s problems can’t be addressed by “denial, force, pressure and presenting incorrect economic indicators.” He said failure to tackle them may lead people to “doubt the essence of the revolution,” Ayatollah Makarem Shirazi was quoted as saying.

He stated that high prices are caused by the sanctions as well as local businesses seeking to profit from the rising value of the dollar by increasing their prices, and the government. According to Ayatollah Makarem Shirazi, government can ease the pressure on poor families through sound management, correct investment in production and job opportunities for youth, Shargh newspaper reported.

In addition, Iran’s union of Islamic students associations has written an open letter to the ministers in charge of economic affairs, protesting the rising prices and calling for the measures necessary to be taken to improve the situation.