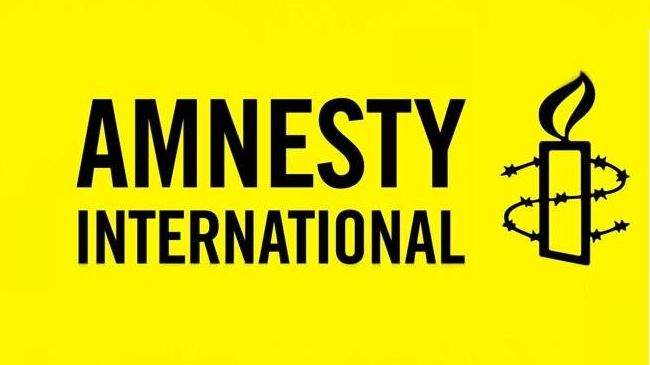 Amnesty International has denounced Saudi Arabia for the recent execution of a group of Iranian nationals, warning that a large number of people are being executed in the kingdom after ‘grossly unfair’ trials.

TEHRAN TIMES: Ann Harrison, the deputy director of Amnesty International’s Middle East and North Africa Program, has severely censured the Saudi Arabian government for the execution of a group of Iranian nationals.

On May 30, the Persian service of Tabnak news website reported that Saudi officials in Dammam, the capital of the Eastern Province of Saudi Arabia, executed 10 Iranian citizens for alleged involvement in drug trafficking.

In an analysis published on June 15, Harrison said that foreign nationals in Saudi Arabia face discrimination in relation to the death penalty, and executions are on the rise.

As Amnesty International has documented for many years, it is true that a large number of people are executed in Saudi Arabia after grossly unfair trials, Harrison stated.

So it came as no surprise to hear that the executed Iranians had not been allowed consular access and that the Saudi Arabian authorities did not allow them to have lawyers or interpreters in the court – both violations of the internationally recognized right to a fair trial, she noted.

Harrison also emphasized that Amnesty has long campaigned for the reform of the judicial sector in Saudi Arabia, where there is no Penal Code and judges have almost carte blanche to try any case as they see fit – with resultant high levels of executions and cruel or torturous punishments such as flogging and amputations.

The Iranian Foreign Ministry has strongly condemned the execution of the nationals and said the action will have political repercussions for the Arab kingdom.

Iranian MP Ali Esfanani said on Sunday that the Iranian government will legally pursue the execution of the Iranians through international channels.

A number of Iranian lawmakers have also called on the administration to reduce diplomatic ties with Riyadh.

The news of the execution of the Iranian nationals came as a shock to Iranian officials because the Saudi Arabian government had previously told Tehran that it had granted a stay of execution to the Iranian prisoners.