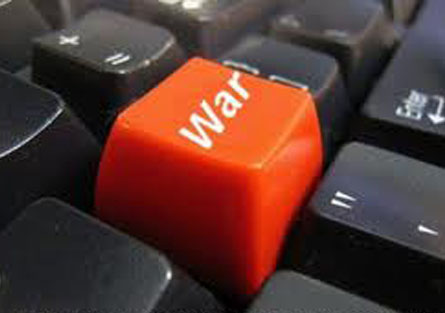 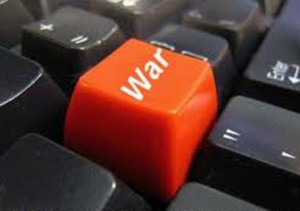 Participants in the Stuxnet program told NY Times it significantly expanding America’s first sustained use of cyber weapons and that the attacks begun in the Bush administration and code-named Olympic Games.

In 2010, when an element of the program accidentally became public as a result of a programming error that allowed it to escape Iran’s Natanz plant and sent it around the world on the Internet, the attacks continued and even accelerated.

According to NY times, from his first months in office, Obama secretly ordered increasingly sophisticated attacks Iran’s nuclear facilities, but this is the first time the United States government acknowledged developing cyberweapons, and it has never admitted using them.

However, Obama repeatedly expressed concerns that any American acknowledgment that it was using cyberweapons — even under the most careful and limited circumstances — could enable other countries, terrorists or hackers to justify their own attacks.

It is not clear whether the US has anything to do with the recently-discovered Flame virus.