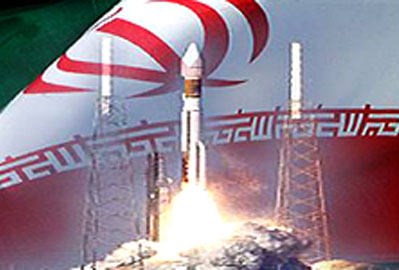 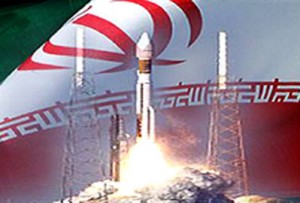 Kavoshgar 5, with a weight of about 300 kg and an altitude of 120-130 kilometers suborbital, with a bio-capsule – where a living animal, a monkey, is to be placed – will blast into space in the next Iranian calendar month (beginning June 21), Press TV quoted Fazeli as saying on Wednesday.

Iran, which launched its first domestically made satellite Omid (Hope in Farsi) into orbit in 2009, sent a rat, turtles, and worms into space aboard a Kavoshgar-3 rocket in 2010.

Iran is one of the 24 founding members of the United Nations’ Committee on the Peaceful Uses of Outer Space, which was set up in 1959.