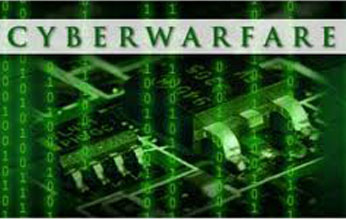 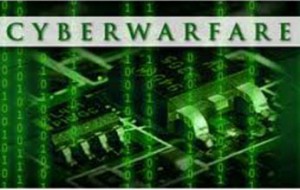 Speaking in an interview with Army Radio, Moshe Ya’alon said that “whoever sees the Iranian threat as a serious threat would be likely to take different steps, including these, in order to hurt them,” Jerusalem Post reported.

Ya’alon further hinted that Jerusalem was behind the cyber attack, saying “Israel is blessed to be a nation possessing superior technology. These achievements of ours open up all kinds of possibilities for us.”

Kaspersky Lab said it discovered Flame after a UN telecommunications agency asked it to analyze data on malicious software across the Middle East in search of the data-wiping virus reported by Iran which said that Flame might be responsible for “recent incidents of mass data loss” in the country.

According to Kaspersky Lab, evidence suggest that the virus, dubbed Flame, may have been built on behalf of the same nation or nations that commissioned the Stuxnet virus that attacked Iran’s nuclear program in 2010, and its data-stealing cousin Duqu.

If the Lab’s analysis is correct, Flame could be the third major cyber weapon directed against Iran.

Security experts from the Russian Kaspersky Lab, who announced Flame’s discovery on Monday, said it can also be found in other Middle Eastern locations, including Israel, the West Bank, Syria and Sudan but its highest concentration is on Iranian computers.

According to RT, Flame’s code appears to be twenty times the size of Stuxnet’s. The malware is able to gather data files, remotely change settings on computers, turn on PC microphones or webcams in order to record conversations and video, take screen shots – and eventually send the data back to the attackers.

So, in addition to assassinations of Iran’s scientists, Israel is orchestrating a secret battle using cyber warfare as part of the dispute over the country’s nuclear program.

Flame, Israel, News May 29, 2012
Mehman-Parast: Iran not meddling in Bahrain’s internal affairs
Mehmanparast remarks at a press conference on Tuesday