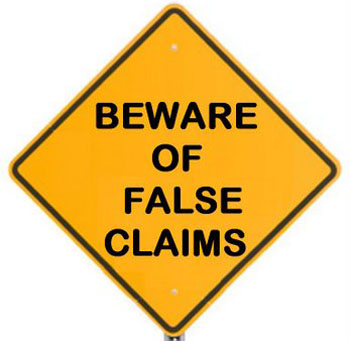 Another false claim against Iran: Iran has enriched uranium to 27% 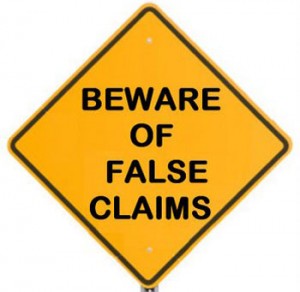 This false claim came only a day after Iran and G5+1 agreed to continue their negotiations in the Russian capital in June.

The find did not necessarily mean that Iran was covertly raising its enrichment threshold toward weapons-grade level, according to diplomats. They said one likely explanation was that the centrifuges that produce enriched uranium initially over-enriched at the start as technicians adjusted their output. It would be a technical glitch only.

Doubted about the accuracy of the news, another diplomatic source said it is unclear whether it would be included in an IAEA report due to be released to member states later on Friday.

It is likely that the news is released in the time interval between the two round of talks (Baghdad and Moscow) to mislead the talks.