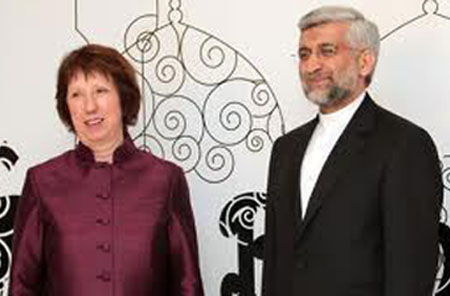 Iran-G5+1 nuke talks to be continued in Moscow

A fresh round of talks between Iran and P5+1 group (the United States, Russia, China, Britain, France, and Germany) will be held in Moscow on June 18 and 19, European Union foreign policy chief Catherine Ashton said at a press conference following several rounds of talks with Iran in Baghdad on Thursday. 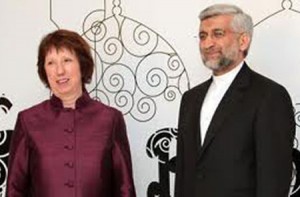 After two days of talks, it was found out that despite considerable differences, both sides willing to advance the talks and stress the need to continue it, Catherine Ashton said.

She announced that a fresh round of talks will be held in the Russian capital on June 18 and 19.

The announcement came after several rounds of talks between the two sides in Baghdad on Wednesday and Thursday.

The previous round of the talks between Iran and the P5+1 was held in the Turkish city of Istanbul on April 14.

Moscow, News May 24, 2012
All eyes on Baghdad, G5+1 snubs Iran’s demands
Another false claim against Iran: Iran has enriched uranium to 27%