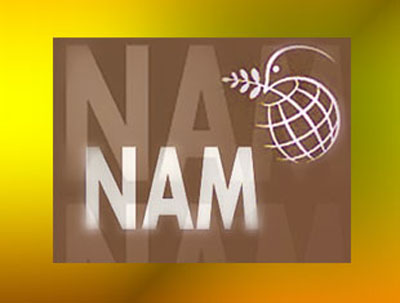 NAM Summit to be held in Tehran in August 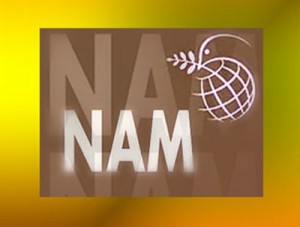 Ali Saeed-Lou said “initial steps to host the meeting are being taken. Some letters of invitations have been sent for NAM members to join the summit and other letters are being sent. Iranian Foreign Ministry is pursuing the issue.”

The Non-Aligned Movement (NAM) is a group of states considering themselves not aligned formally with or against any major power bloc.

Founded in Belgrade in 1961, NAM aims to ensure the national independence, sovereignty, territorial integrity and security of non-aligned countries in their struggle against imperialism, colonialism, neo-colonialism, racism, and all forms of foreign aggression, occupation, domination, interference or hegemony as well as against great power and bloc politics.