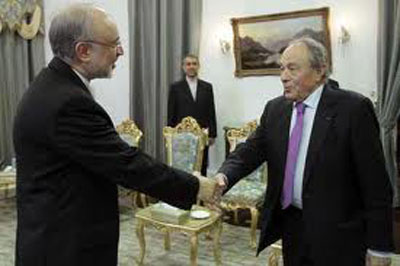 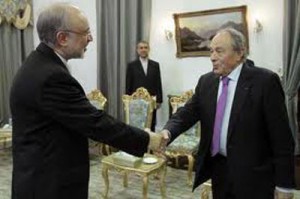 In a meeting with former French Socialist Prime Minister, Iran’s Foreign Minister Ali Akbar Salehi expressed hope that the President-elect would adopt a new approach toward the expansion of bilateral relations in all aspects and based on mutual respect, extending his congratulations to the French people on the victory of Francois Hollande in the presidential election.

In return, Michel Rocard underlined Iran’s significant status, and expressed hope that an atmosphere of mutual respect would be created between Iran and European countries so that any possible issues would be resolved in line with both sides’ interests and the reinforcement of global and regional peace and stability, FNA reported.