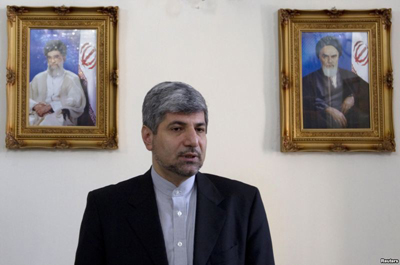 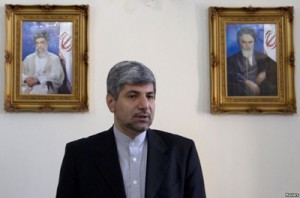 “We hope a new era will open up based on the existing potential between the two nations” and their “historic relations,” Iranian foreign ministry spokesman Ramin Mehmanparast said in an exclusive interview with IRNA on Monday.

Referring to the former French President Nicolas Sarkozy as one of the most vocal critics of Iran’s nuclear programme, Mehmanparast hoped that the Francois Hollande administration would take a positive position in its foreign policy towards Iran.

Iranian foreign ministry spokesman stressed that Nicolas Sarkozy’s defeat in the French presidential election shows the failure of his wrong policies. “Mr. Sarkozy’s defeat is a sign of his wrong policies and approaches, particularly with regard to hostility toward regional countries, Afghanistan’s issue, developments in the Middle East, and hostility toward the Islamic Republic of Iran,” Ramin Mehmanparast added.

He also expressed hope that new French president Francois Hollande, the 57-year-old Socialist who won power Sunday in a close race against incumbent right-winger Sarkozy, would revise the wrong policies of his country in the past.