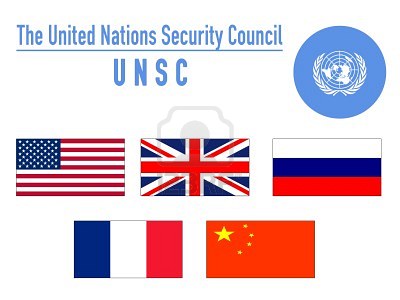 The five permanent members of the UN Security Council said they expected talks with Tehran to lead to concrete steps toward a negotiated solution, Reuters reported. 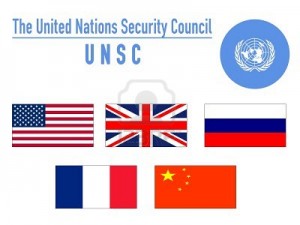 In a joint statement issued at a nuclear conference in Vienna on Thursday, Russia, the United States, France, China and Britain urged Tehran to allay international concern about its nuclear program and agree with the UN nuclear watchdog on access to “relevant sites and information.”

The International Atomic Energy Agency has repeatedly asked Iran for access to the Parchin military complex near Tehran to investigate allegations of military-related nuclear research at the site but Iran has dismissed the allegations and refused that request.

In Switzerland, IAEA Director General Yukiya Amano also said “we would like to have access to, not only the site, but information and people related to Parchin.”

The IAEA and Iran will hold a new round of discussions on May 14-15 in Vienna in an attempt to make progress in the IAEA’s technical investigation, just over a week before the broader political negotiations take place in Baghdad.

Thursday’s statement by the five powers – which together with Germnay are involved in nuclear talks with Iran – said they were seeking a “sustained process of serious dialogue”, where both sides can take urgent action to build confidence.

“We expect that subsequent meetings will lead to concrete steps toward a comprehensive negotiated solution which restores international confidence in the exclusively peaceful nature of the Iranian nuclear program,” the statement added.