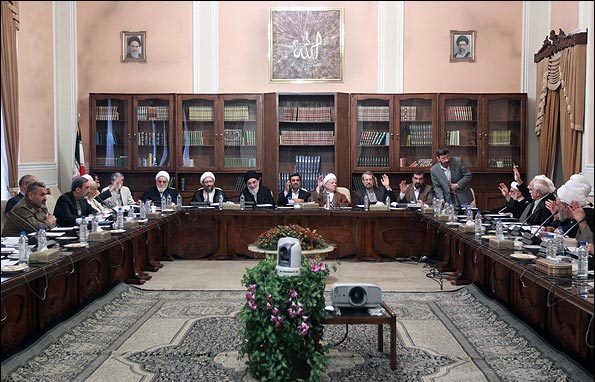 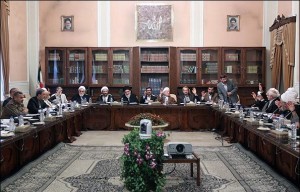 Shafaf quoted Nasim as saying, Ali Akbar Hashemi Rafsanjani, the head of Expediency Council, welcomed Ahmadinejad attendance in the meeting and expressed hope that he would be present continuously in expediency meetings

According to dolat.ir, by approval of the cabinet adding any words or phrase to the name or logo of Publication and News Agency is forbidden and the name of concessionaire, editor-in-charge and field of activity should be mentioned in a section entitled “about us” in each agency website.

On the other hand, a media expert told Fars News Agency about the new rules enacted in government regulation, “it is not common in any place of the world that the source of the news should be named. Media must not accept this wrong rule.”