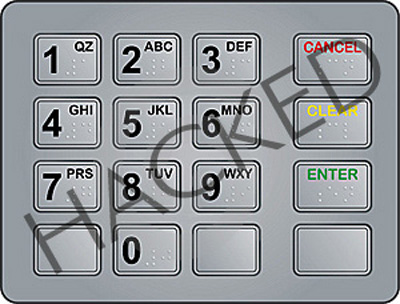 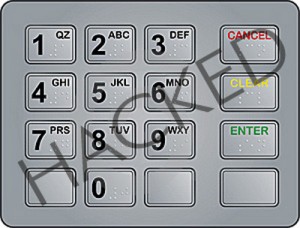 After finding security vulnerability in Iran’s banking system, Khosrow Zare’ Farid, an ex- software manager of a company called Eniak, wrote a formal report and sent it to the CEOs of all the affected banks across the country. When the banks ignored his findings, he hacked 3 million bank cards PIN codes, belonging to at least 22 different banks, to prove his point, i.e. there has been lack of information security in the bank regulatory system.

The Central bank of Iran (CBI), which had earlier downplayed the warnings, saying that “the threat to Iran’s banking system is not serious,” issued a statement urging all card holders to change their PINs, especially if they haven’t done so in the last few months, Radio Farad reported.

In this statement, Iran Central Bank stated that the need to change PIN codes is due to the rumor that 3 million credit cards were hacked.

Surprisingly, this rumor was not denied by the responsible institutions. And this has made cardholders worry about the misuse of their accounts and rush to ATMs to change their debit cards’ PIN codes as soon as possible.

Nowadays, Iranians, who are spending much time standing in ATM queues to change their PIN codes, criticize CBI’s performance. They emphasize that it must restore people’s confidence and trust in the banking system.

The issue is that why a company which has the monopoly of all electronic ports, cannot secure them completely.

Of course, this is the first time that such event happened in Iran, and this indicated that Iran is stepping into the digital world, so the kind of threats and sabotages would vary.