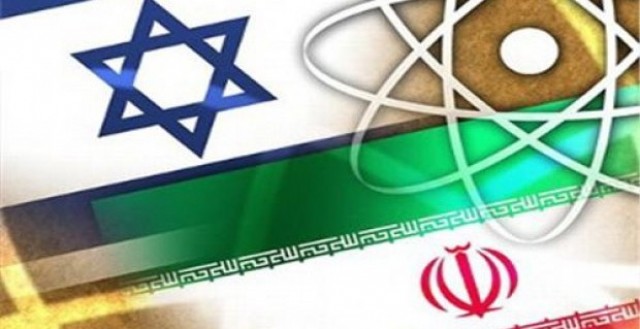 Israel as a crying wolf

The mixed messages about attacking Iran over its nuclear program coming from the US and Israeli governments in recent weeks have become increasingly contradictory and bewildering. Maybe it’s all a game of bluff and psychological warfare. 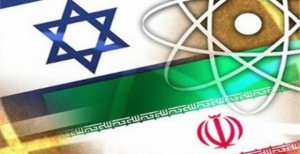 US defence secretary Leon Panetta has let it be known there is a “strong likelihood” Israel will attack Iran over its nuclear program between April and June even as Barack Obama says no Israeli decision has yet been taken.

If an attack is launched by Israel or the US, it would not just be an act of criminal aggression, but of wanton destructive stupidity. As Michael Clarke, director of the British defence establishment’s Royal United Services Institute, points out, such an attack would be entirely illegal, according to Guardian.

Israel, which is the world’s only Jewish nation, has a long history of conflict with the Muslim world. They are worried that Iran is seeking to acquire nuclear weapons in order to destroy Israel and kill millions of Jew.

While Israel military attack against Iran seems very unlikely to Iranian public but from the military forces point of view, war may occur at any time.

On the one hand, Principlists think that war provides a good opportunity to change political space into combat mode that it would cover many political issues.

On the other side, although the Supreme Leader Ayatollah Ali Khamenei has no desire to war but doesn’t consider it as a disaster given the western wars in the Middle East such as Iraq and Afghanistan.

Despite the western media beat the war drums, inside Iran people aren’t concerned about the threat of war, under the impact of government advertisement. Whereas Iranian people have access to international media but they don’t take the possibility of war seriously, Whilst Israeli public is highly frightened of military option.

What is clear is that the hawks seeking to stop Iran’s nuclear program development by any means but it seems that the psychological warfare “to attack, not to attack” has lost its impact.