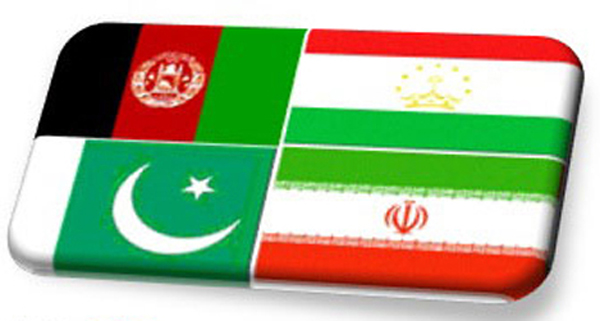 A quadrilateral summit was held among the presidents of Iran, Afghanistan, Pakistan, and Tajikistan in the Tajik capital of 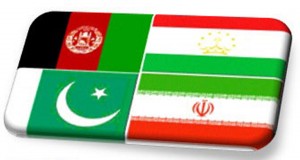 The four countries should step up their campaign against drugs and terrorism and increase their cooperation in all areas to help promote the welfare of the people of the region, Iranian President and his Afghan, Tajik and Pakistani counterparts said, according to Mehr News Agency.

Before the quadrilateral summit, the tripartite meeting among the heads of states of Iran, Afghanistan and Tajikistan ended in which the three presidents reviewed ways of expanding economic relations among the three countries.

In their fifth trilateral summit, the presidents signed an agreement to develop projects to construct roads and railways that would connect the three countries.