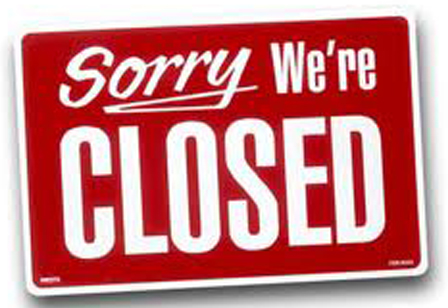 Nowruz holidays and 15-day suspension of everything in Iran

As Nowruz holiday begins in Iran, everything is suspended for 15 days. 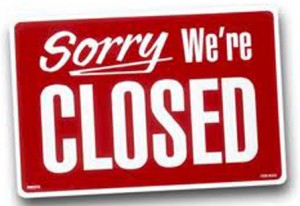 Everything from negotiation to hostility will freeze, even oppositions outside the country have nothing to present. The only thing that never stops is politics.

Iranian people, who consider themselves experts in all matters especially in politics, do not neglect discussing political issues of the day, especially this year that was an eventful one for politics in Iran.

In 1390 (beginning March 22, 2011), Iran witnessed many domestic and foreign events, the implications of which are not still clear for the Iranian people and this will make political discussions in Nowruz visits more heated.

Unlike Iranian people who busily try to finish their incomplete tasks in the last days of the year, the country’s political authorities are in no rush to conclude the unfinished works of the year.

It can be said that none of the political events –domestic or foreign- of the 2011-2012 have had a clear outcome.

The final results of the Parliamentary elections have not been determined as some candidates failed to win the vote in their constituencies and they have to vie in the second round of elections which may be held in early May.

In the early days of March 2012, the P5+1 (Britain, China, France, Russia, the US plus Germany) expressed their readiness to resume talks with Iran. Tehran says it is ready to continue negotiations based on common ground.

Date of talks, however, has been postponed to next year. According to Turkish Foreign Minister Ahmet Davutoglu, multifaceted talks between Iran and the six major world powers will be held in early April (Farvardin or Ordibeshesht 1391) in Istanbul, Press TV reported.

The IAEA has requested to visit Parchin based on the allegation that Iran is conducting experiments related to building nuclear weapons in the military site.

The last unresolved political event was also one of the most controversial political issues of the day, namely questioning president in Majlis which made headlines for quite some time,  apparently came to a conclusion on March 14.

As a result, there are many unresolved political issues for people to talk about in Nowruz visits. And politics goes on in these visits.