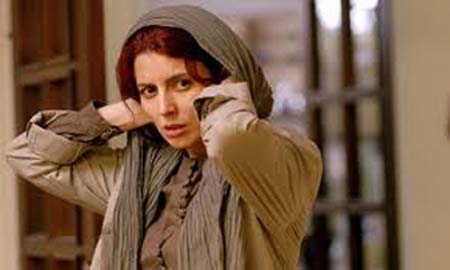 The Oscar-winning Iranian film “Nader and Simin: A Separation” will be screened in the Japanese movie theaters. 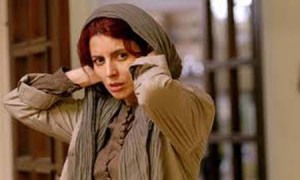 Internationally-acclaimed Iranian drama ‘A Separation’ is scheduled to be screened in several Japanese movie theaters from April 7, 2012.

After sweeping the awards in many different countries, Farhadi’s masterpiece, which had been nominated in two categories at the 2012 Academy Awards, won the Oscar for the Best Foreign Language Film at the 84th Academy Awards in the last days of February.