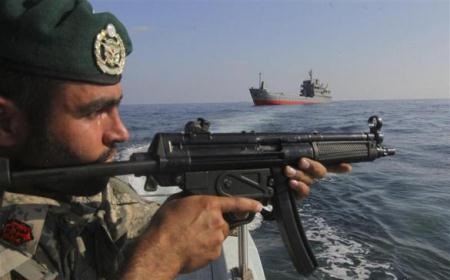 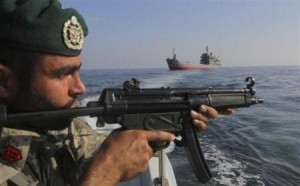 The Iranian oil tanker ‘Hatef’ moving towards Suez Canal from Khark Island was attacked by a group of pirates twice in Gulf of Aden, 80 miles away from Ras Fartak, but courageous and vigilant Iranian naval commandos left the pirate attack barren.

According to ISNA, pirates attacked the Iranian oil tanker with four ultra-speed boats at 23:30 pm and 2:00 am, but when faced with immediate reaction from Iranian naval commandos they had to flee the scene of conflict. The oil tanker then continued towards its destination.

Following a series of attacks by pirates on Iranian cargo ships or oil tankers, the Iranian Navy has dispatched its war ships to international waters to protect Iranian vessels.