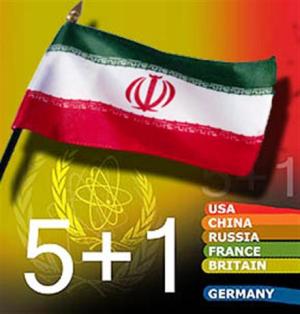 Group of six agreed new round of nuke talks with Tehran

The five permanent members of the UN Security Council and 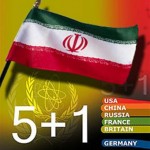 Germany (5+1 group) have agreed a new round of nuke talks with Tehran, the European Union informed Iranian officials Tuesday.

The last round of talks in January 2011 ended in deadlock.

“Our overall goal remains a comprehensive negotiated, long-term solution which restores international confidence in the exclusively peaceful nature of Iran’s nuclear program, while respecting Iran’s right to the peaceful use of nuclear energy,” Ashton said in her reply to Jalili, Iran’s chief negotiator.

Speaking in Brussels, Catherine Ashton, the contact for the group, said the EU hopes Iran “will now enter into a sustained process of constructive dialogue which will deliver real progress in resolving the international community’s long-standing concerns on its nuclear program,” Mehr News Agency said.

According to Bloomberg, the EU has set no deadlines for the start or conclusion of talks. The negotiations between Iran and “P5-plus-1” — the United States, Britain, France, Russia, China and Germany — would resume at a “mutually convenient time and date,” Ashton said.