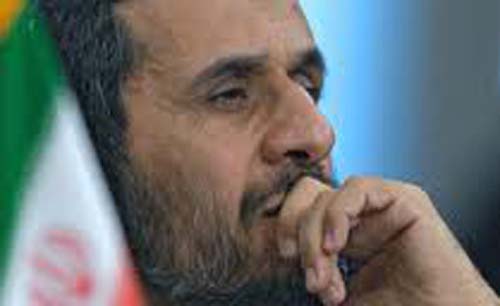 Ahmadinejad to attend Parliament on March 11 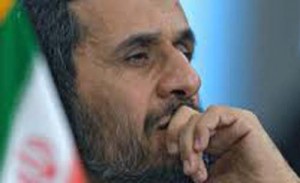 in the Majlis open courtyard on March 11.

Reporting Tuesday meeting of Members of the Board, Mohsen Kouhkan, representative of Lenjan and Presiding Board spokesman stated that the time of reviewing the motion of ‘questioning Ahmadinejad’ in Majlis open courtyard was scheduled in the meeting.

According to the Article 88 of the Iranian Constitution, the president must appear before Majlis within a month of being summoned, unless lawmakers decide to withdraw the motion.

Kouhkan went on to say that Presiding Board planned to review the motion on March 11, but if Mr. Ahmadinejad is not ready to attend the Majlis in scheduled time to answer MPs questions, reviewing the motion of questioning will be postponed to next Tuesday, March 13.

According to the FNA report, Mohammad Hossein Farhangi, another member of the Majlis Presiding Board also affirmed that the motion of questioning the president will be reviewed next week if the signatories do not withdraw their signatures.