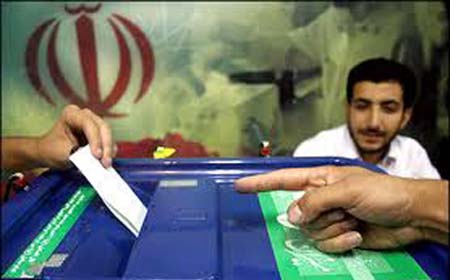 130 parliament candidates to vie in 2nd round of elections

Vote counting ended in the Iranian capital on Monday, but Parliamentary elections will have to be taken to a second round in 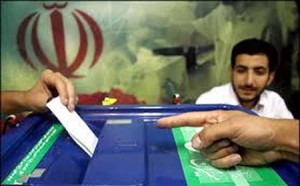 Tehran because some candidates failed to reach the necessary vote threshold to be elected.

According to Iranian law, parliamentary candidates must receive at least a quarter of the votes in each riding in order to win a seat in Parliament. Otherwise, the riding must advance to a second round of voting.

Interior Minister Mohammad Mostafa Najjar announced in a news conference that of the total 290 seats in the parliament, 225 seats have been elected; in other words, 225 candidates received a quarter of the votes. And for the remaining 65 seats, 130 candidates will vie in the second round of the elections, Farda news reported.

According to Jame Jam online, the latest tally of the first round of elections showed that in Tehran only five candidates could secure one-fourth of the votes cast on Friday and win a parliament seat. And the fate of 25 remaining seats would be fixed in the second round.