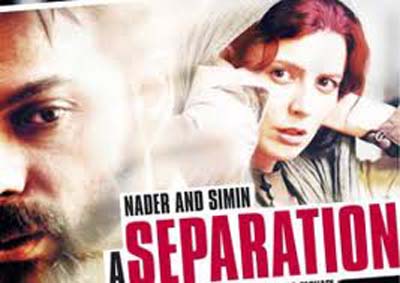 Oscar-winning film will be broadcast by Iranian TV 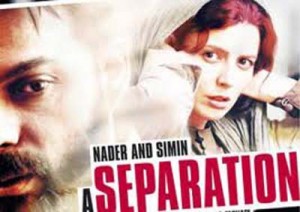 The state TV has bought the film certification and it would be shown in channel 1 of Iran’s TV on 29 March (10 Farvardin, the first month of Iranian calendar).

“A Separation,” tells the story of a couple heading for divorce and dealing with domestic troubles, including a young child and an aging parent. It portrays a husband who is protective of his father, who is suffering from Alzheimer’s. He is in conflict with his wife, who wishes to emigrate. Their daughter is torn between them.

The film by director Asghar Farhadi won the Oscar for the Best Foreign Language Film at the 84th Academy Awards.

A Separation, Iran, Iranian TV, News, Oscar-winning film March 4, 2012
What will be the fate of questioning Ahmadinejad?
Time to commute Malekpour’s death penalty