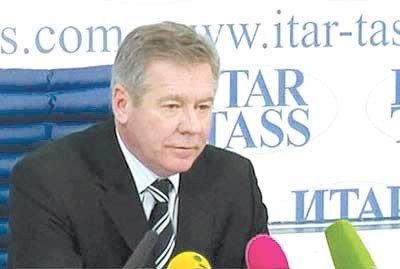 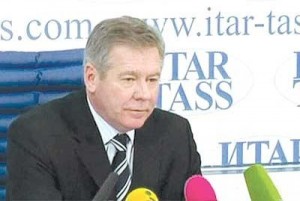 Wednesday that such a strike “would be a catastrophe not only for the region but for the whole system of international relations.”

“I hope Israel understands all these consequences … and they should also consider the consequences of such action for themselves,” Gatilov added.

But Israeli Foreign Minister Avigdor Lieberman rebuffed Moscow, telling the issue “is not their business.”

Israeli officials have recently ramped up their war rhetoric, threatening Iran with military strikes if they conclude increasing sanctions will not stop Iran from developing a nuclear bomb, Press tv reported.

The United States, Israel and some of their allies accuse Tehran of pursuing military objectives in its nuclear program. But Iran has repeatedly insisted its nuclear program is for peaceful, civilian energy purposes only. It has also refuted the allegations, arguing that as a committed signatory to the nuclear Non-Proliferation Treaty and member of the International Atomic Energy Agency, it has the right to use nuclear technology for peaceful use.