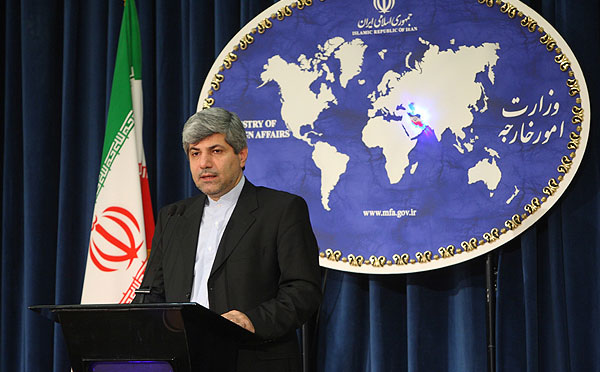 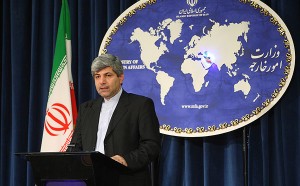 claims bear no value to show any reaction.

Canadian Foreign Minister John Baird recently said that Iran was pursuing military purposes in its nuclear program and also suggested that a scenario similar to the one, which happened in Libya, are going to happen in Iran as well.

“Our evaluation so far is that these remarks do not meet the least diplomatic standards and are thus not worth a response,” Mehman-Parast stated on Tuesday.

He called for Baird to respect realities, broaden his studying on regional issues and prevent the repetition of such positions which bring shame on Canadian state in public opinion and Canadian elites.