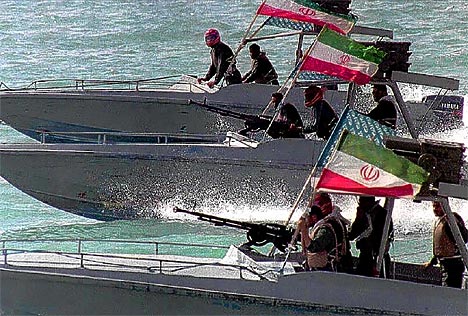 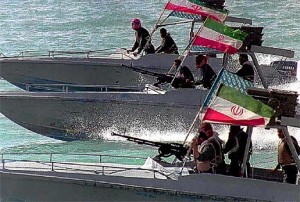 to the Bab el-Mandeb strait, which connects the Red Sea to the Gulf of Aden off the coast of lawless Somalia, Press TV reported.

The late Sunday report says the Iranian navy rushed to the site earlier in the day after it received a distress signal from the tanker, which was under attack from some 35 pirate boats.

No injuries were reported among the crews of the Iranian ships.

Iranian vessels are part of an international flotilla of warships that patrols the Gulf of Aden near the entrance to the Red Sea, to protect shipping from Somalia-based pirates.