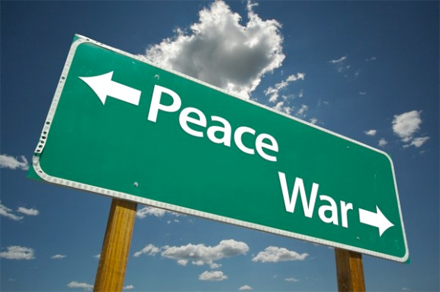 The United States, and many of its European allies, suspect that Iran is using its 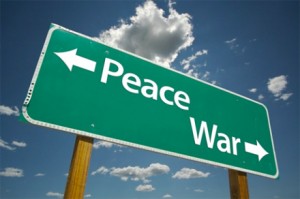 civilian nuclear program as a cover to develop the atomic bomb. Iran denies this, saying that its program is solely for civilian uses such as power generation.

US and Israel feel pressure from Iran but it is obviously that this is a new game for wrecking public opinion.

US official: Iran willing to attack US targets if threatened. And also Iran wants to destroy Israel.

Iran is prepared to launch attacks inside the US, a top American intelligence official has claimed.

Jim Clapper, the director of national intelligence, said Iran was “more willing to conduct an attack in the US in response to real or perceived US actions that threaten the regime”.

“Iran’s willingness to sponsor future attacks in the US or against our interests abroad probably will be shaped by Tehran’s evaluation of the costs it bears for the plot against [Saudi Arabia’s] ambassador as well as Iranian leaders’ perceptions of US threats against the regime,” he said.

Meanwhile, US intelligence chiefs said sanctions and diplomacy still have a chance to persuade Iran to give up its nuclear program as Tehran’s leaders have shown a rational “cost-benefit approach” in their calculations.

The CIA chief also said that it was important to note that Israel considered a nuclear Iran as an existential treat.

The West suspects that Iran’s uranium enrichment activities have military aims but Tehran says they are for peaceful electricity and Iran insists its nuclear project is peaceful.

Iran is actively willing to stage attacks inside the United States in a change of its policy on use of force overseas, America’s leading intelligence official warned.

An emboldened Iran is “now more willing” to launch an attack inside the United States, America’s top intelligence official told Congress Tuesday, adding that the global threat posed by Al Qaeda’s central leadership has been diminished.