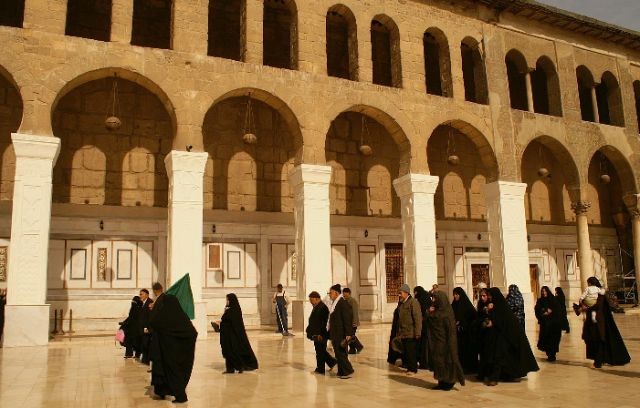 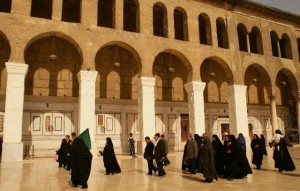 than a week after 11 other Iranian pilgrims were kidnapped after entering Syria across the Turkish border.

“Their bus was on its way … to Damascus when it was attacked by an armed group and 11 out of 35 passengers were abducted,” Iranian pilgrimage official Massoud Akhavan said.

The gunmen took away 11 men, leaving behind the women, children and elderly men, after stealing money and mobile phones from them, he added.

Five Iranian technicians were also kidnapped in the Syrian city of Homs in December and Tehran demanded their immediate release.