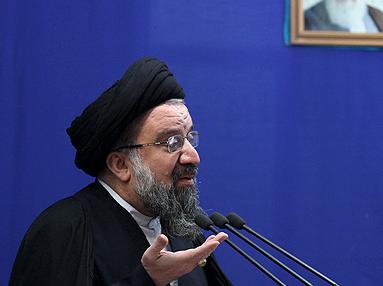 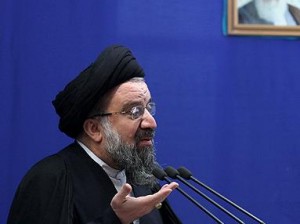 Khatami affirmed that the EU decision to implement the new sanctions after a six-month period clearly shows the bloc’s efforts to influence Iran’s 9th parliamentary elections slated for March 2.

European countries have in fact imposed sanctions on themselves because they are in grip of financial difficulties and oil embargo against Iran will aggravate their problems, he said.