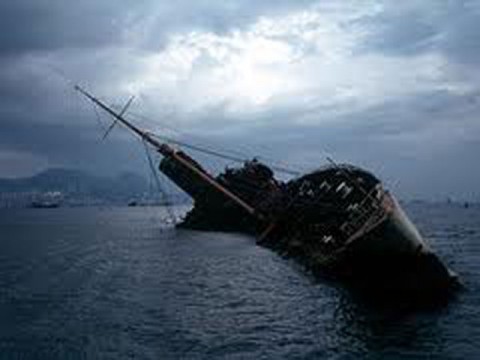 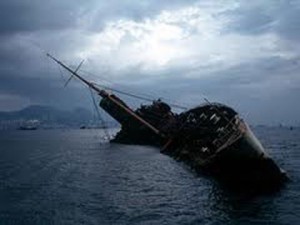 The boat sank Saturday evening while sailing between Hormuz Island, the most northern piece of land at the entrance of the Gulf, and the port city of Bandar Abbas on the mainland.

The boat began its 11-mile (18-kilometer) journey despite a travel ban on light boats by shipping authorities, due to a storm with winds of 50 mph (80 kph).

Some media reports said that the boat had run out of fuel and was tossed about in heavy winds before capsizing. The strong wind also hampered the rescue effort, it said.

An eyewitness told that most of the dead were senior citizens, members of a visiting tour to the island.