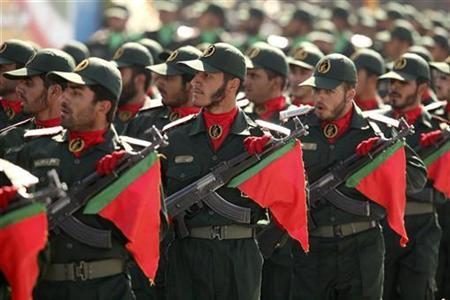 Firm Response to Scientist Assassination as a Gift of Islamic Revolution Ceremonies? 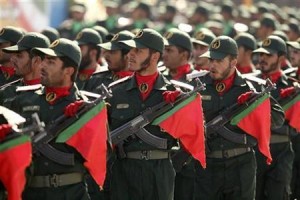 After Shariatmadari, the editor in chief of daily Kayhan , a hardline newspaper close to IRGC, Promised a Merciless Retaliation‘, Intelligence Minister Heidar Moslehi underscored that the US, Israeli and British spy agencies were involved in the recent terrorist attack against an Iranian scientist, and added that Iran will give crushing response to these terrorist actions.

According to Press TV, a member of parliament says the Parliament will take the case of terrorist attacks against Iranian nuclear scientists to the international bodies and follow up the issue through available legal channels.

Last Thursday, Iran’s Supreme Leader Ayatollah Ali Khamenei said  that those behind the killing of a nuclear scientist in Tehran would be punished.

Heidar Moslehi, hossein shariatmadari January 17, 2012
Farhadi and Double Approach Towards His Acclaimed Film
The Story of the Strait of Hormuz and the Obama Letter