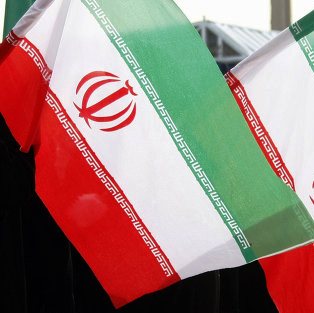 sanctions, some news agencies issued news about the resignation of Mahmoud Bahmani, the head of the Central Bank.

But, Reuters quoted ISNA news agency “a senior Central Bank of Iran official has denied rumors about the resignation of Bahmani.”

“Mr Bahmani will remain firmly in his job and whoever has published this false report has made a mistake,” Deputy Governor Ebrahim Darvishi said.

Iran thanks US navy– Off the base reported that the Iranian foreign ministry thanked the US for rescuing its sailors, but Iranian news outlets linked to the Revolutionary Guard called the move a publicity stunt.

Also, in an interview with the Fars News Agency on Saturday, Iranian Foreign Ministry spokesperson Ramin Mehmanparast described the U.S. Navy’s move to rescue 13 Iranian fishermen held by pirates as a “positive” measure and a “humanitarian gesture”, Tehran Times reported on Saturday.